Italy is surely a well-known country for many reasons but we are convinced that the majority of our excellences and records are still ignored, and they deserve to be told.
For example, everyone knows that Italy has an incredible artistic and cultural heritage; that its food is one of the most appreciated in the world; that Italy is the country of fashion, design and many ‘supercars’. 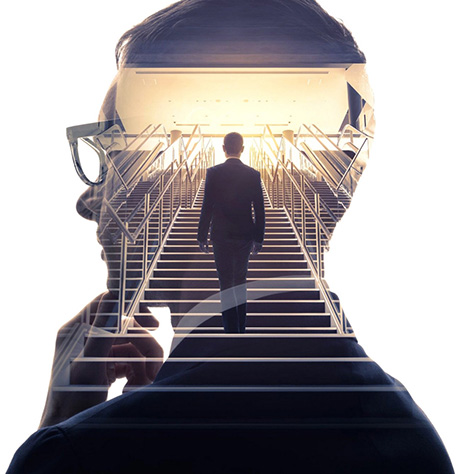 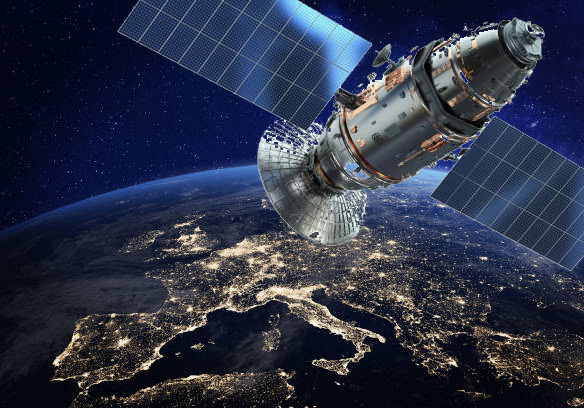 However, we doubt that people know that, for example the Italian language is one of the most studied language in the world; Italy is the second European industrial country, only after the much more populated Germany; that Italy, although is home of criminal organisations, has the lowest homicide rate in Europe, after only Luxemburg, the Italian private household wealth is one of the highest in Europe, four times bigger than its already big public debt. Incredibly, Italian people, together with other 9 countries, hold 73.5% of the world’s private wealth; Italy is one of the main net contributors of the EU budget; Italy has the highest number of UNESCO World Heritage sites (55); Italy, together with Spain, has the richest biodiversity in Europe, with 58,000 animal species, 6,700 species of higher plants, and the richest groups of mosses and lichens in Europe – which gives rise to one of the best ‘cuisines’ in the world.

This information, and much more, are the so-called ‘untold’, which this Think Tank is planning to explain and debate. We believe that this work will be very useful in order to raise awareness among the foreign public opinion. At the international level, our country is still subject to old prejudices that it does not deserve and that should be overcome (that’s why the tagline ‘Italy beyond perception’).

We also think that this exercise will be especially informative for Italian people, who themselves often ignore the strengths of their own country and sometimes struggle to be proud of being Italian.

ItalyUntold will have a Scientific Committee with experts in different sectors – science, culture, economy, geopolitics etc..- who, through direct contributions and based on prestigious sources, will tell a story of Italy which is made of records and excellences in many areas.
Our studies will always be factual and well-documented. We will also use interviews from direct testimonies. Our outputs will be published and freely downloadable.

ItalyUntold will organise a series of events in Italy and abroad to discuss and disseminate our research.
ItalyUntold will be happy to cooperate with other stakeholders, private or public, Italian or foreign ones, in order to best pursue its objectives. ItalyUntold will operate as an ‘open platform’, always keen to receive contributions and information from whoever is interested in cooperating with us. We are sure that there are many supporters of Italy in the world and we are convinced that their input will be essential to learn about new excellences and talents which can make all of us proud to be Italian.

We are a group of experts in communication and international relations who have been interacting with institutions, the business world and stakeholders for decades.

Scientific and academic experts, divided by subject, who research and write about Italy’s excellences.

Members are the beating heart of the Think Tank. They are passionate about our country and willing to share different stories about an Italy of excellences which are unknown to most people.