ITALIAN IS THE FOURTH MOST STUDIED LANGUAGE IN THE WORLD 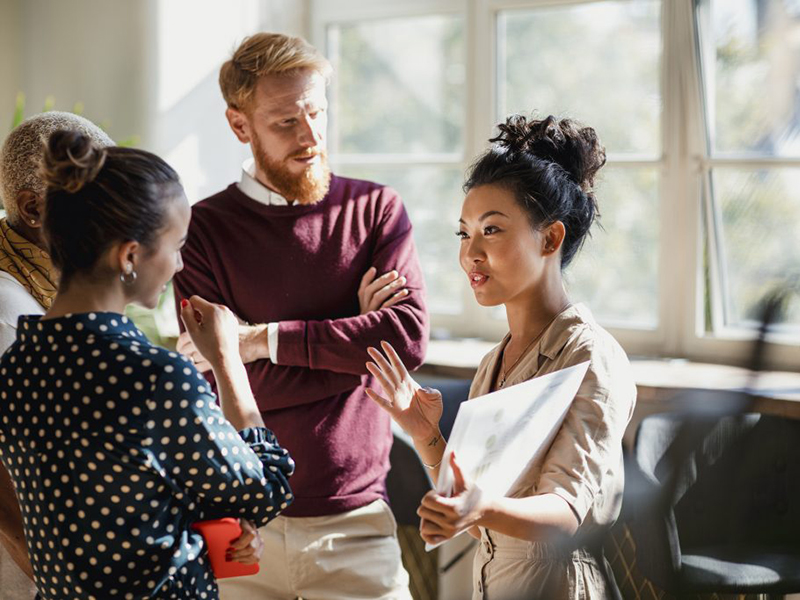 The Italian language is the fourth most studied language in the world, according to Ethnologue, although Italian is the official language only few territories (Italy, Switzwerland, San Marino, Vatican City, and in the coastal zones of Slovenia and Croatia ), and so it is “only” at 21st place among the most spoken native languages in the world, it is nonetheless one of the most studied globally (after English, Spanish and Chinese).

Ethnologue is an annual reference publication in print and online of SIL International that provides statistics and other information on the living languages of the world. The above-mentioned data would be confirmed from the 2014-2015 statistics when the number of people studying the Italian language has seen a real boom, going from 1.7 million in 2012-2013 to over 2millions in 2014-2015. According to Ethnologue, the Italian language has even overtaken French at the global level, in the most studied language classification (however, in Europe, French remains more studied than Italian).
Regardless of the different rating and slightly changing data depending on the years and sources, this overall positioning must be of great pride and satisfaction for our country, given that Italy did not have the same colonialism history as many other EU countries. A clear proof that our culture is one of the most appreciated in the world.