Italy beyond stereotypes – ItalyUntold’s presentation to the Senate 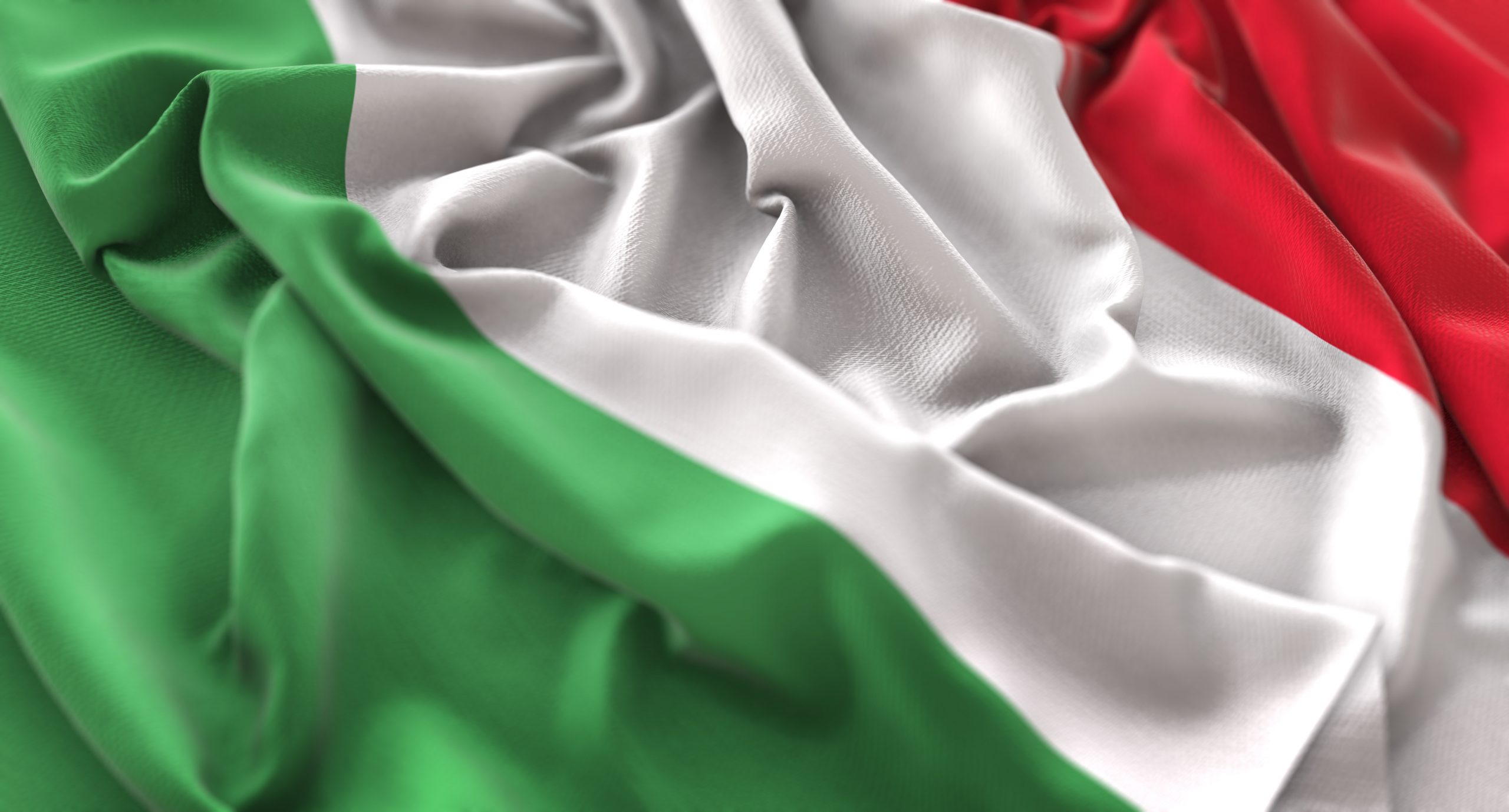 07 Apr Italy beyond stereotypes – ItalyUntold’s presentation to the Senate

Posted at 18:17 h in Events by Redazione ITALYUNTOLD 0 Comments

Italy beyond stereotypes
ItalyUntold’s presentation to the Senate

Rome, 7 April 2022.  To make known the Italian excellences that are not yet known to the rest of the world, and thus promote a positive image of the country, overcoming stereotypes and helping to help our economy in this delicate post-pandemic phase.

These are the objectives of ItalyUntold, the Brussels-based think tank, presented in Rome at the conference “Italy against the burden of its stereotypes” promoted by Senator Laura Garavini, vice-president of the Foreign Affairs Committee, at the Sala Zuccari of the Senate.

The conference opened with speeches by the Undersecretary for the Interior Ivan Scalfarotto, Luigi Vignali, head of the Foreign Ministry’s Directorate for Italians Abroad, Simone Billi, President of the Italians Abroad Committee and Fabio Porta, member of the Foreign Affairs Commission (PD).

The President of the Senate, Maria Elisabetta Alberti Casellati, sent a message of greeting. “I would like to express my appreciation for having organized the event of such importance that enhances our country and its excellence in the scientific, cultural and artistic fields. I would also like to express my support to the ItalyUntold study center for its intense activity to promote Italy in the world».

“Our country can boast many excellences – added Senator Laura Garavini (Iv) – Not only the best known, such as agri-food or fashion, but also great expertise in technology and aerospace; skills that are good for the image and the economy of our country and from which we can start again, in a phase of economic revival like the one we are going through. Thanks to the Draghi government, Italy once again has authority and a leadership recognized abroad, with beneficial effects for the entire country system. Now we must push further on this lever, to lay solid and lasting foundations for post-Covid reconstruction. Realities such as the ItalyUntold study center can help us in this path. Because they represent a virtuous tool for promoting and modernizing the image of our country. For this, they have our support as institutions.”

During the conference, ItalyUntold illustrated its guidelines, presented the Scientific Committee, composed of thirty Italian professors and researchers working all over the world, and its past and future activities. “Everything we do will be supported by data – explained the president of ItalyUntold Francesco Briganti – We boast primacy in unthinkable sectors: from robotics to cinema, passing through international institutions. Yet there is still a communication gap that does not allow our country to be recognized as it should. We need to create a system, with national and international institutions, with associations of Italians abroad, this will be our challenge». “We want to make a difference – commented Elisa Fenzi, secretary general of ItalyUntold – The re-positioning of Italy also passes through the information that is provided to the media. For this reason, we have already started a collaboration with Jeme Association of Bocconi University, with associations in the USA and Brazil and now we would also like to dialogue with the Italian business».

Video excerpts from the conference

Sorry, the comment form is closed at this time.