ITALY IS IN THE TOP WORLD INDUSTRIES FOR TRADE SURPLUS 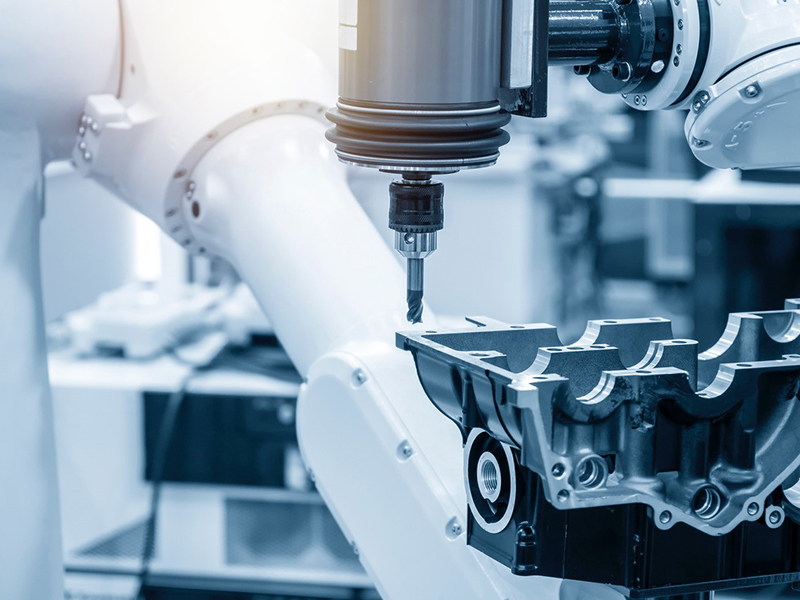 In 2017, Italy was ranked the fifth power in the world for trade surplus and it is the second European manufacturing country, only after Germany.

In spite of its well-known slow economic growth, Italy remains a big world industry, with strong global exports. In 2017, Italy’s trade manufacturing surplus was ranked the fifth in the world (after China, Germany, Japan and South Corea) and it is the second one in the EU.

Between 2007 and 2017 the gradual and constant growth of its trade surplus was even higher than Germany: euro +56,2 bn versus euro +54,7 bn of Germany. In 2019, Italy’s trade surplus reached its peak of euro 52,94 bn: seventh in the world in absolute terms and fifth in the manufacturing sector – position that remains unchanged since 2017.

The 20 countries with the highest trade surplus in 2019 (in billion U.S. dollars), Trade balance 2019, countryeconomy.com